Today, A. Lange & Söhne has 17 boutiques in around the world. Their absolute first mono brand boutique was opened in September 2007, in Dresden. The boutique is directly nearby the Frauenkirche, a beautiful church in Dresden. This congregation was fully reestablished in 2005, a task that began in 1994. 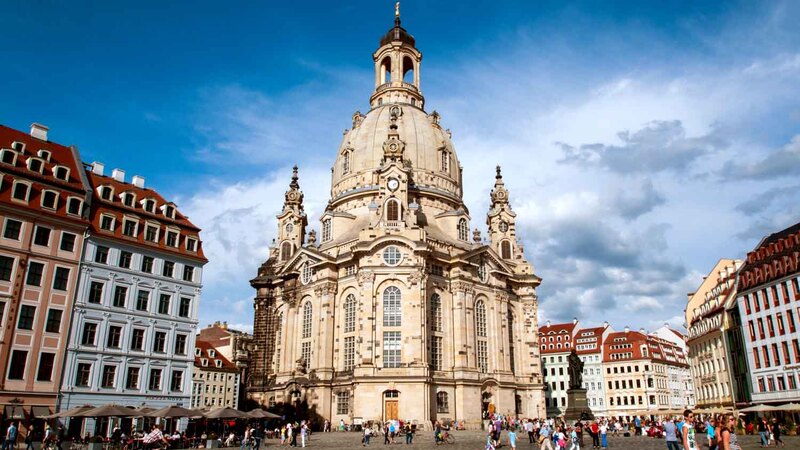 The Frauenkirche in Dresden was initially work somewhere in the range of 1726 and 1743, planned by planner Georg Bähr (1666-1738). During World War II, the Frauenkirche was obliterated on February 13th and 14th 1945. The beautiful vault (“Steinerne Glocke”) held until the pillars couldn’t oppose the warmth any longer (1000 degrees celsius turned them shining red) and on February 15th, at 10:00 toward the beginning of the day, and everything squashed on the huge stone floors of the congregation. These were complete annihilated also by the load over 6.000.000KGs of stones that descended. During the GDR (East Germany “DDR”) time, the remains were kept as an update. Until 1994, after Germany was brought together, the rebuilding started. A venture that took till October 30th 2005. The current Frauenkirche is revamp with around 1/third of the first stones.

It is at this memorable spot, where A. Lange & Söhne opened their boutique in 2007. To commend these 10 years, they acquaint with you the A. Lange & Söhne 1815 Boutique exceptional version. Restricted to just 10 pieces in white gold and 10 pieces dressed in pink gold. 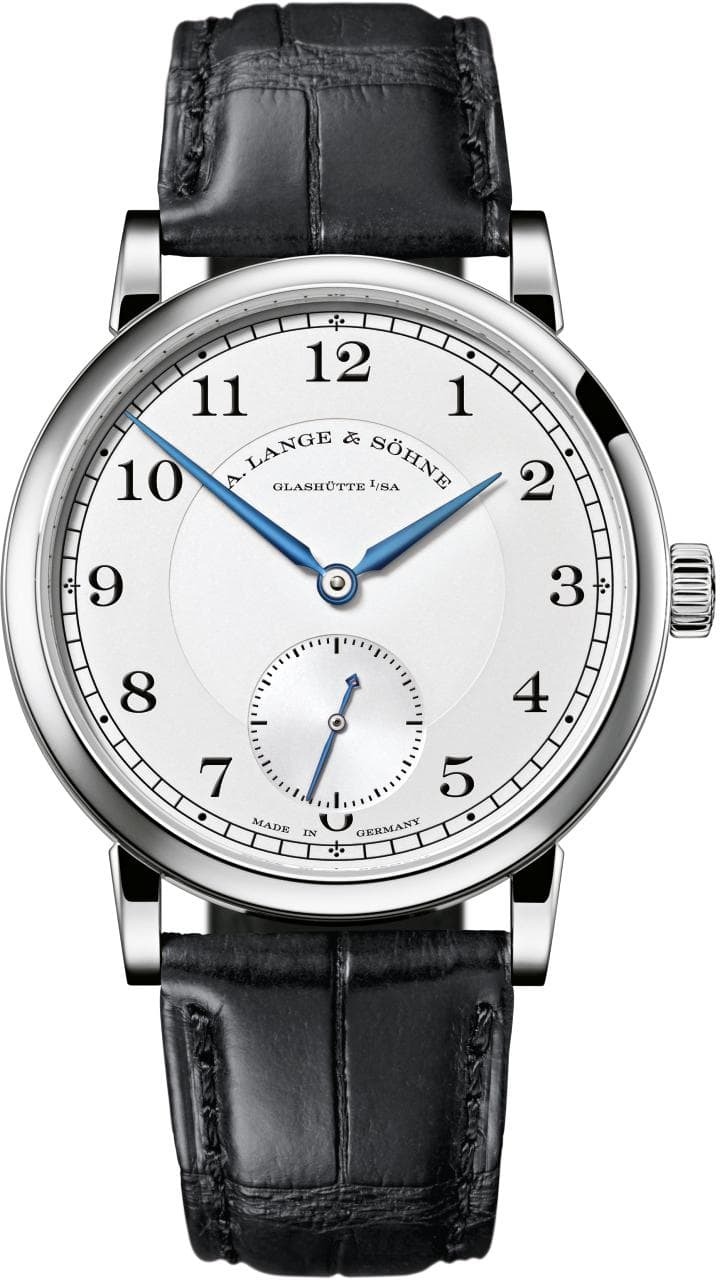 The A. Lange & Söhne 1815 doesn’t need a lot of presentation, however in short: it refers to the birth year of the company’s founder Ferdinand A. Lange. Style components of their pocket watches can be found in the plan of the 1815, blued hands, Arabic numerals and moment track. 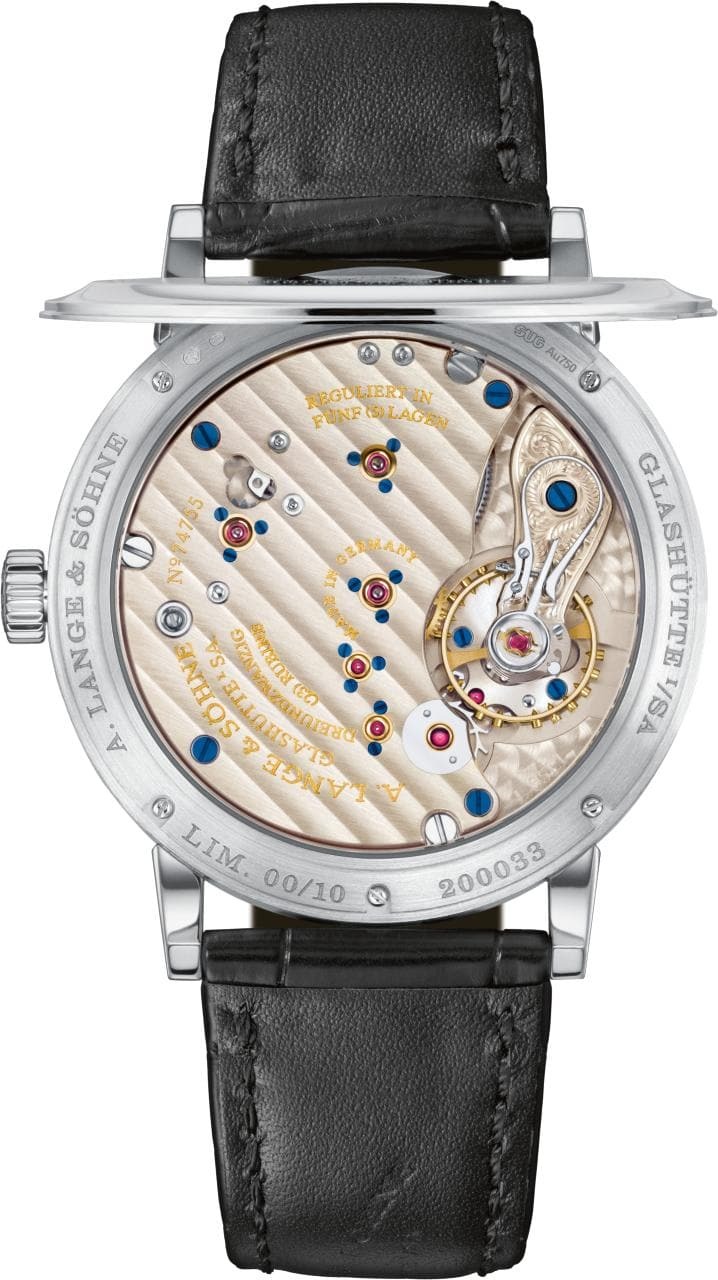 For this unique event and 10th anniversary, A. Lange & Söhne set an exceptionally uncommon case back on this watch. It features an engraved pivoted cover in white gold. Much the same as the pocket watches had, this residue cover can be opened to examine the beautifully finished hand-wound development type L051.1. Along these lines, the wearer can appreciate the beautiful engraved three-quarter plate made of German silver, the gold chatons and hand-engraved equilibrium rooster. On the residue cover itself, a stunning freehand etching of the Dresden Frauenkirche.

More information through A. Lange & Söhne .