Dubai Watch Week – A New Standard Has Been Set

We were welcome to come to the Dubai Watch Week and after a short conversation, Balazs and I chose to take a quick trip and see what is the issue here. Dubai Watch Week has been continuing several years, and this year without precedent for a completely extraordinary setting (as per them). 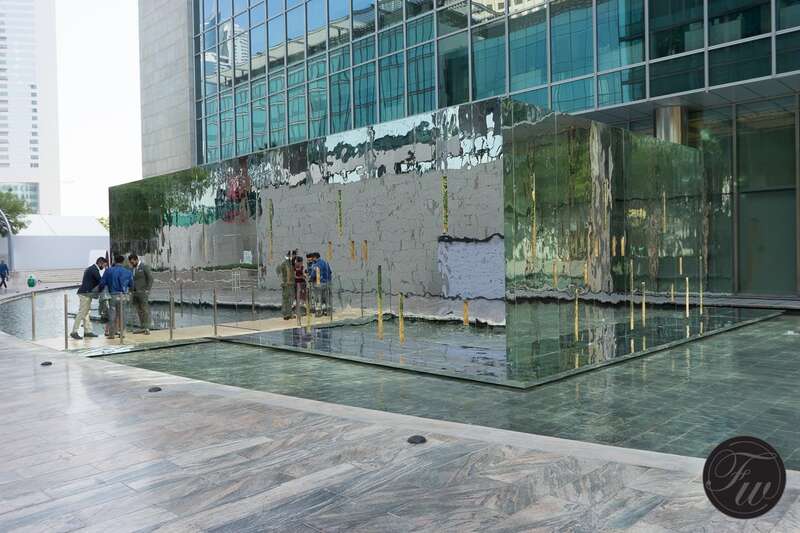 The Ahmed Seddiqi & Sons retailer in Dubai coordinates Dubai Watch Week. A family possessed business that is notable in the locale, and who convey an astonishing number of brands. From large & moderate names to any semblance of MB&F, F.P. Journe, Patek Philippe and other autonomous haute horlogerie names. Despite the fact that you would think thus, the expressed point of Dubai Watch Week isn’t to sell these watches or unequivocally accomplish more business during this occasion. No, it is tied in with making mindfulness for overall quite fascinating watches, the watch business and – obviously – Dubai. 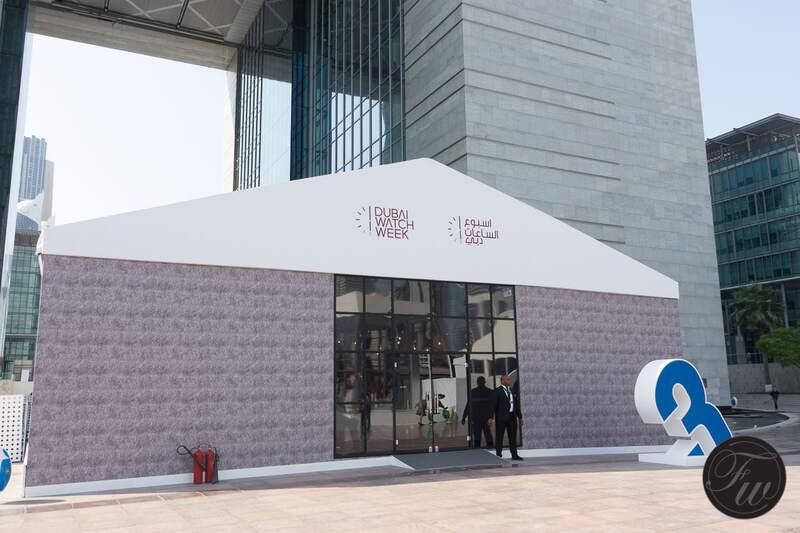 The Dubai International Finance Center is in the core of Dubai, encircled by inns like the Ritz-Carlton and Four Seasons. Dubai Watch Week was held from November 16th till November twentieth. Situated in over twelve transitory cooled ‘tents’ (where “tent” doesn’t actually do equity to the developments), more than 30 showing brands could be found in two of them, and the rest were utilized for board talks, public interviews, a Christie’s presentation, a Fondation de la Haute Horlogerie display and an awesome café. It was likewise intriguing to see marks that are not conveyed by the Seddiqi shops, shown among the 30 exhibitors. Brands like Voutilainen, Grönefeld and Armin Strom. The intense blend of large brands like TAG Heuer, Baume et Mercier and IWC just as those little free brands as Singer Reimagined, Laurent Ferrier and FP Journe for instance, made it a fascinating display of brands for a wide range of clients. Nonetheless, as a watch columnist, most watches exhibited were pieces that we previously saw during their presentation in one or the other Geneva or Basel. 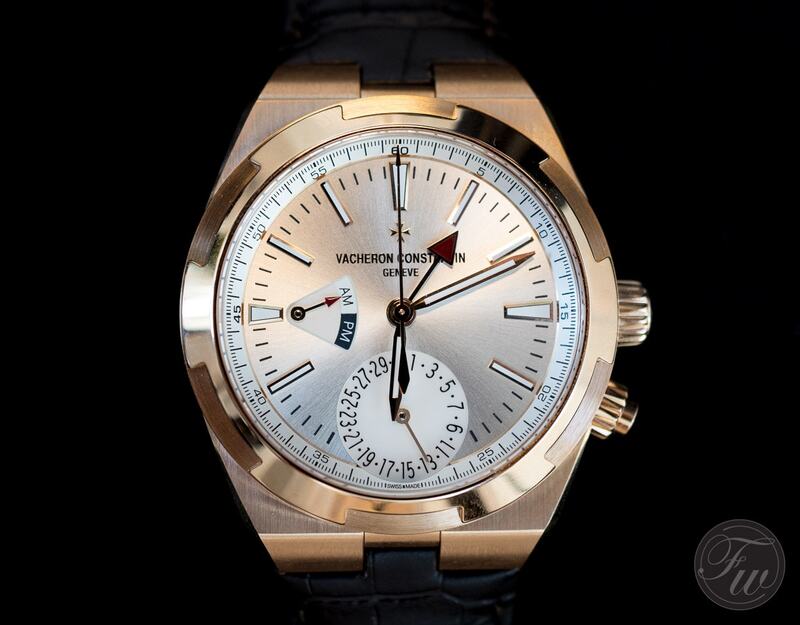 Still it is amusing to have a more critical glance at some of them, particularly those you don’t see all the time, however for us, the principle attractions were the conversation boards and watch introductions (Vacheron Constantin presented their new Overseas Dual Time and Audemars Piguet showed us the new Millenary models). The Seddiqi family drove the conversation boards just as brand proprietors (or their delegates), Christie’s representatives, and a few individuals from the media. Dubai Watch Week welcomed a lot of media; I would say predominantly on-line media, including purported “influencers” (despite the fact that I for one don’t care for the word). It was incredible to see some natural countenances, and to hear their encounters about the Dubai Watch Week. A portion of the media were even engaged with the conversation boards as arbitrators, and now and again on panels.

There were some extraordinary points examined. I particularly delighted in the gathering about “Symbols and Classics”. A theme where the board examined what makes a watch a symbol and which watches could become symbols later on. It was intriguing to hear that one of the board individuals said that the JLC Reverso could become a symbol later on. (I would say it is as of now a symbol!) So numerous individuals, such countless sentiments communicated.

That being said, as I would like to think, this conversation could utilize more profundity; maybe next time welcoming gatherers on the stage.. Another intriguing discussion was about the free movers. (“Extraordinary voices in the business”), where Pascal Raffy from the House of Bovet, Pascal Ravessoud (FHH), F.P. Journe (the non-English talking amazing watchmaker) and Theo Staub (executive of Moritz Grossmann) offered their perspectives and thoughts on the significance of the free watchmaking industry. I will address these themes (and a couple more) in a couple inside and out articles in the close future.

In the nights, a few brands coordinated extraordinary mixed drink (& stogie) occasions in the Four Seasons and different spots that were enjoyable to join in. It was efficient and you could go to about all that you need. In contrast to SIHH or BaselWorld, where most things are finished by close to home greeting. Here, you just joined and off you went.

I would say that Dubai Watch Week was an extremely fascinating encounter. Not exclusively would you be able to discover a blend of free watchmaking brands and huge brands exhibiting their assortments, you were likewise ready to partake in watchmaking and etching classes for instance. The board conversations and gatherings lead by certain key assessment pioneers in the business have been generally intriguing, these really position the Dubai Watch Week on a more savvy level than the commercial based Geneva and BaselWorld exhibitions.

I am not overstating when I say that Dubai Watch Week fundamentally sets new norms for watch presentations. As I would like to think there’s no compelling reason to have an emphasis on two watch shows (Geneva and Basel) just with regards to new deliveries, a few brands may even feel that their oddities are “snowed under” by a portion of the deliveries by other [major] brands. Moreover, as composed over, the board conversations and introductions are actually an intriguing expansion to the occasion. Previously, this was likewise done in Basel (I talked with Gerard and he disclosed to me he had just done a discussion on web based business for watches back in 2000 in Basel World. Furthermore, it is as yet a ‘interesting issue’ today, can you imagine?).

However, Basel and SIHH are fundamentally tending to retailers. A few brands are vigorously subject to these shows to get their watches to the customers. This was not the situation with Dubai Watch Week, there was no genuine commercial interest for the Seddiqi family. Furthermore, that appeared. Maybe not an extremely reasonable comparison to Geneva and Basel, however Dubai Watch Week demonstrated that there is room (and interest) for a more savvy come closer from the watch business. The lone little analysis I have towards the Dubai Watch Week is that we saw similar individuals from the business and media again and again during the board conversations. I think whenever it would be more fascinating to add more names to the different board discussions.

This was, I accept, the third Dubai Watch Week and until further notice the last one. In 2020, during the Dubai Expo, there will be another release of this – I would say – amazing watch occasion for media and shoppers. I’m anticipating that one and feel really miserable there will not be one year from now. It was an extraordinary ride and I returned with a ton of new impressions, thoughts and points on horology. Much obliged to you Dubai Watch Week!