Our last photograph article from quite recently was about the 6-hour race held at the Nürburgring in Germany. We were welcomed by Chopard and Porsche and made some astounding memories there. Presently a couple of months after the fact two or three degrees lower we are back with another photograph exposition from another race. This time it was the DTM (German Touring Car Masters) and the companies charitably giving us some section tickets; Oris and Audi Sport. 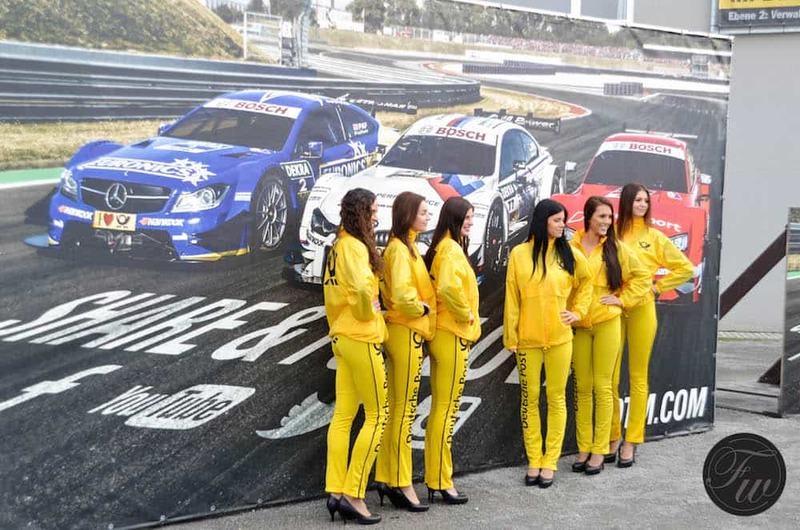 On a cold and dark October Sunday we were going from our base in Karlsruhe to the close by course, the incredible Hockenheim ring. The climate was okay, it was no indication of downpour except for the temperature just would not go over 7 Celsius. It was at that point the finish of the gridlock of the early morning surge by fans so we immediately left our vehicle at the Press Parking and took the Press Shuttle (the new BMW X3) to the circuit. Since this was the last race of the period, as you would anticipate it, the enclosure was amazingly occupied. The significant brands like Mercedes-Benz, Porsche or Audi all had venture up their HQs and different parlors for visitor, colleagues, drivers and VIPs. It closely resembled a little town with all the various tents and portable places of each significant support or dashing group, let that be a challenger of the DTM, Audi TT Cup, or anything else. 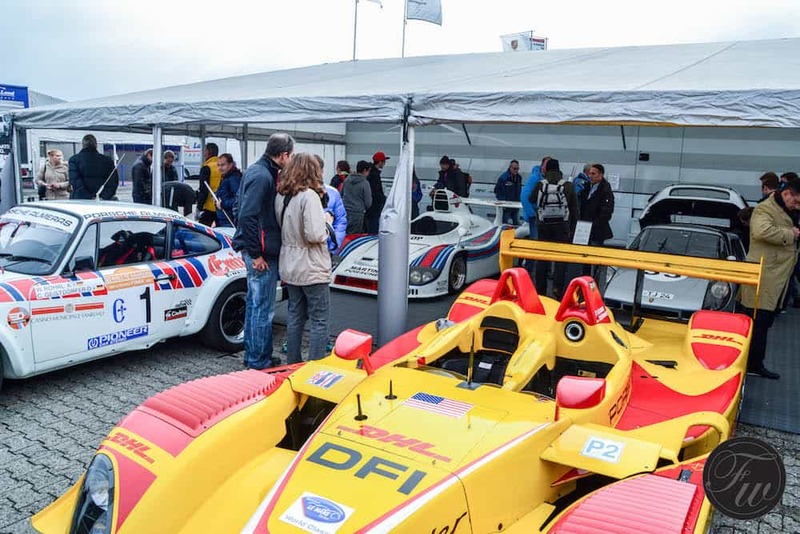 Porsche aplenty in the paddock 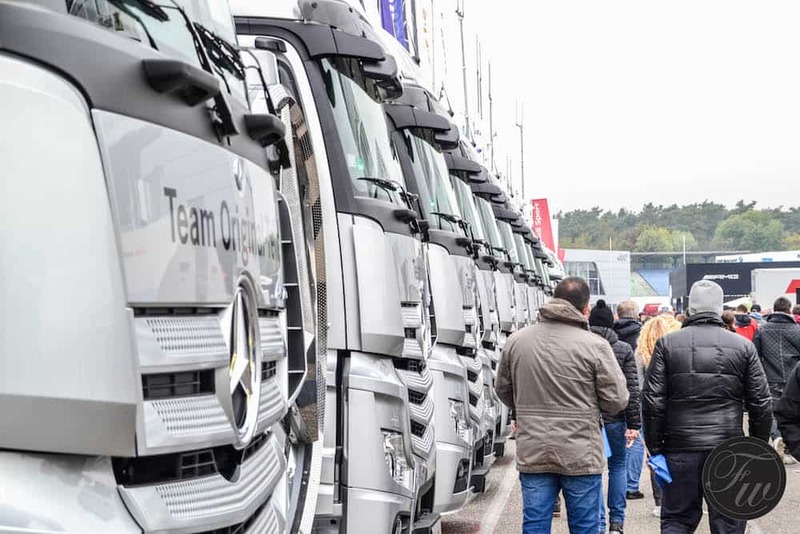 We walked around the enclosure, looked at some cool vintage vehicles in plain view and even did the lattice stroll before the race. Individuals believe it’s a particularly cool thing to will see the vehicles very close and it positively has a vibe however here were such large numbers of us out, it was amazingly difficult to get a photograph of the entire vehicle instead of just an impression. The coolest thing however was the way that any semblance of Alex Zanardi and David Coulthard (who I detested for years, being an enormous Ferrari fan once upon a time) were walking nonchalantly among the fans, taking selfies and giving meetings. No indication of affectedness at all.

Nico Müller, one of the Oris Boys

D.C. is shockingly short and skinny

We invested some quality energy there gratitude to Oris and got the opportunity of shooting some cool photographs for our perusers seeing joy. These sort of articles are not about the content but rather the photographs so let me simply wrap up by saying that we had some good times out there. Thank you kindly for Oris and Audi Sport for getting this going. Presently, if it’s not too much trouble, appreciate the photographs and offer your contemplations with us at the comment area below.

Tunnel interfacing the enclosure and the principle tribune, goes under the completion line

Crepe-evening in the Audi Lounge

Oris Audi Sport I in plain view in the Audi Lounge